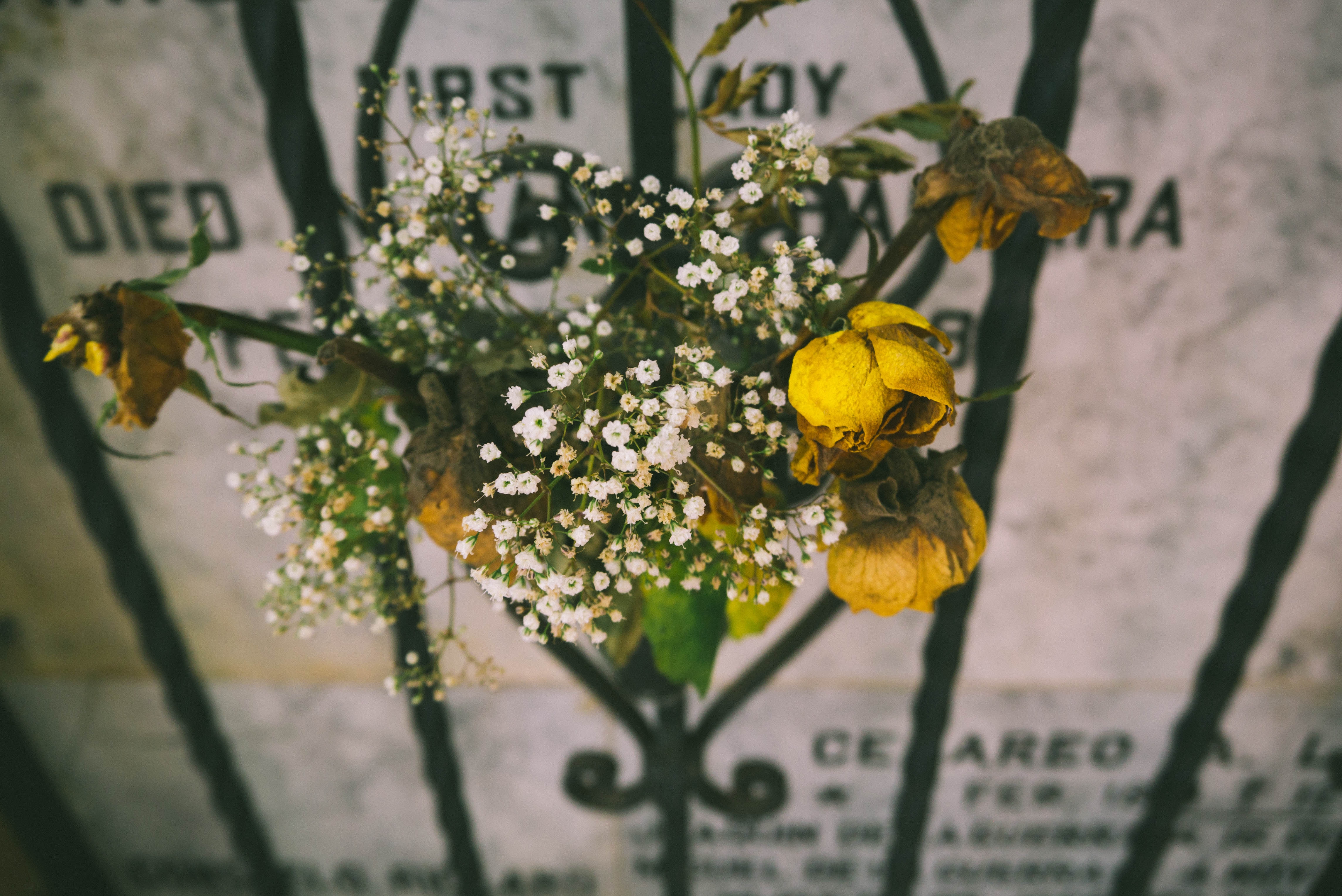 A while ago, we lost a friend in a tragic biking accident. He was riding home at night when he got hit by a truck.

On the night, I was in disbelief and had one little crying fit that the manbun managed to quiet by reminding me that he’s in a better place and we don’t have to worry about him. And I was fine also the day after. But as I wanted to prepare for my next bar exam on another day, all I can hear is his laugh. It was so unique, all the memories I have is of a carefree guy who made laughing his priority.

Actually, my forever favourite memory is him exploring a polaroid camera. It was on the very last film that we wanted to shoot as a group later that night. So D being the curious guy he was, picks it up and somehow manages to shoot the inside of his nose. There goes our chance to capture the night from a different angle. But we laughed so much again and again about this fun little memory. And I will forever think about it when I see a polaroid camera.

Now, as weeks have passed, he greets me in my thoughts when I hear about his home country, when I see polaroid pictures or people ask about him. And yes, I miss him; but what I feel in those moments is not the pain of not having him here, but the joy about the memories we have shared, smiling because he himself was a funny goofball.

I remember death in a very different way: when I was younger, I would spend long nights in the kitchen asking my mum about the grandpa I never knew, whether I’d ever get to meet him , what he was like.. It was a dark thing and the pain of missing someone made me anxious even at such a young age. Other than that, death has always been a very distant subject for me, yet daunting and something I’d feared, not for my own death (since I’d be dead, so why would I be sad), but for the loss of others.

So I asked myself: what does death mean? It means, a journey on Earth is ending. The person is graduating to Heaven and will then look down on us. That specific person will still be part of our life, just from a different angle. The past isn’t erased, the memories aren’t lost, but our walk together post-poned.

So this year, 2018, as a year where so many friends got married or had babies, we also lost two young people under devastating circumstances. But for the way they celebrated life, I refuse to mourn endlessly and complain and get dragged down. Yes, it’s perfectly fine to cry & God knows, I have my fair share of those cry moments still, but in the end, life is a mystery to us, and so is death.

Ending on a cliché: the dreams those two will never get to put into action are a motivation for me to move forward and have them cheer for us from Heaven. Talk to you some day, dear friend!

The story of Sabtatoe Life Checklist